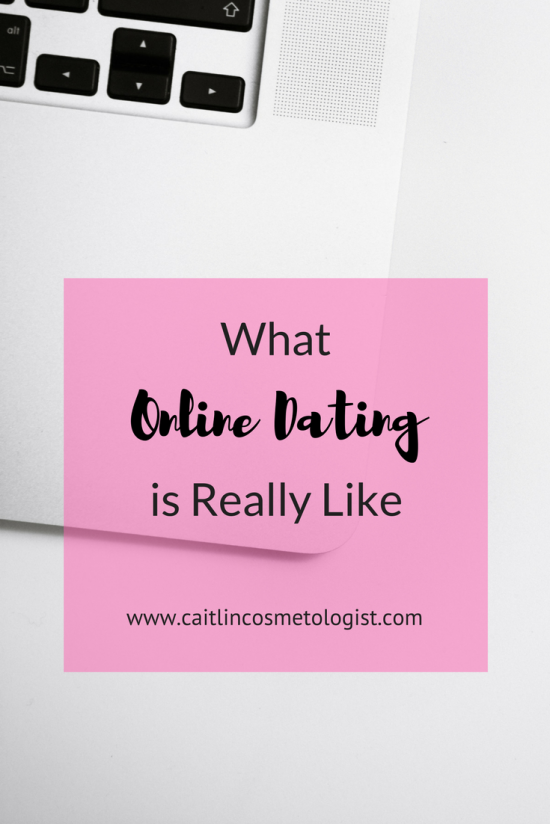 Last weekend my boyfriend and I celebrated our anniversary. I don’t talk about him much on here or my social media because I don’t want to be the one sharing things about his life on the internet. But, I will share that we met online because I want to share my online dating experience.

When you hear online dating, what do you think? I used to have mixed feelings about it and was even embarrassed to tell people when I signed up. But since meeting my favorite guy a year ago, I’ve changed my mind. Sure, I talked to some people who weren’t right for me and went on some awkward dates, but it worked out in the end.

A friend of mine mentioned that she thought about trying it and then listed the reasons she was apprehensive to do so. I figure this is common so I’m discussing those misconceptions and sharing why I think you should give it a chance! I’m also sharing some pictures from our anniversary trip to Chicago because it’s a beautiful city!

You’ll get creeped on/stalked: I did get some interesting messages. But I also had some nice conversations. Chatting on a dating site is like texting- you don’t know the tone they’re using. So, you may be unsure about a joke or what they mean, but you both feel that way.  Dating online means you get to talk to someone and decide if you want to meet them. If you get a stalker vibe, stop talking to them. Plus, you do have the option to block someone if you feel the need.

You’ll get catfished/scammed:  Luckily, we have so many social media channels you have a good chance of finding the person you’re interested in and checking out their pictures if you’re concerned about being catfished. Be smart about what information you share! When I used Match and they have a warning right on the chat page about scams. Trust your gut if something doesn’t feel right.

It’s just for hookups: Yes, there are people on these sites with the intention of just hooking up. However, there are many others looking for a serious relationship. You can usually tell what someone is after from their profile or their first few messages.

Online dating is for people who are desperate: Definitely not true! It’s for all kinds of people. Dating sites are a really good way to meet someone you wouldn’t run into on your own. Which is why I signed up! In my experience, the most common reasons guys were on was because they weren’t from my town or they weren’t into the bar scene anymore. 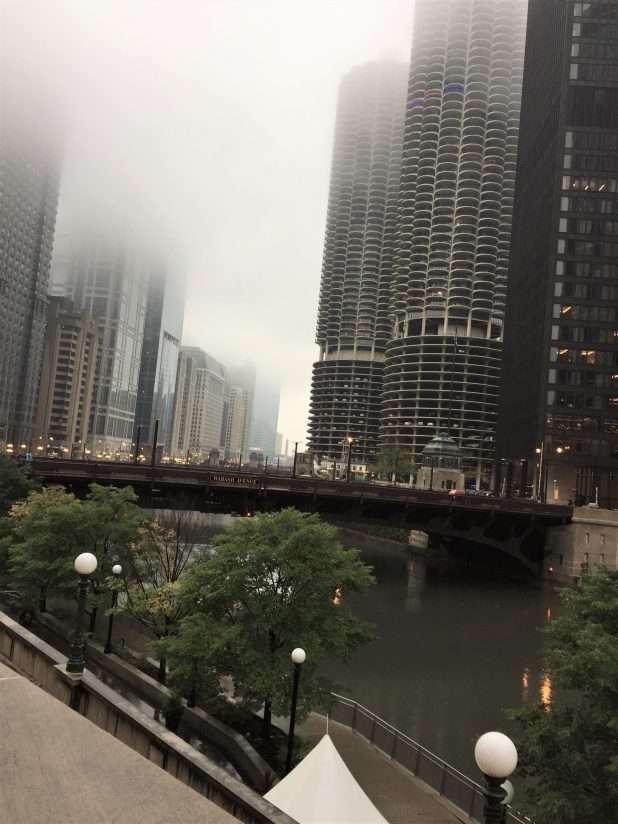 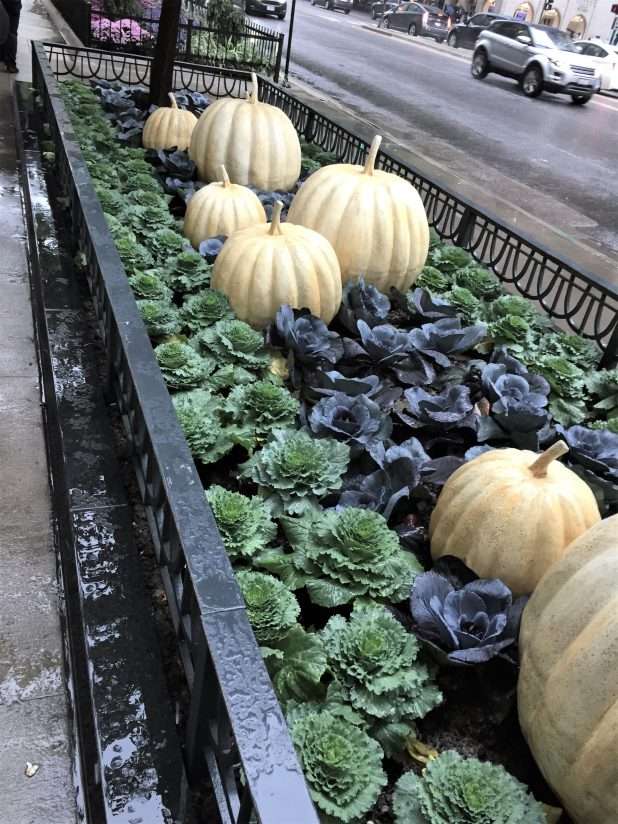 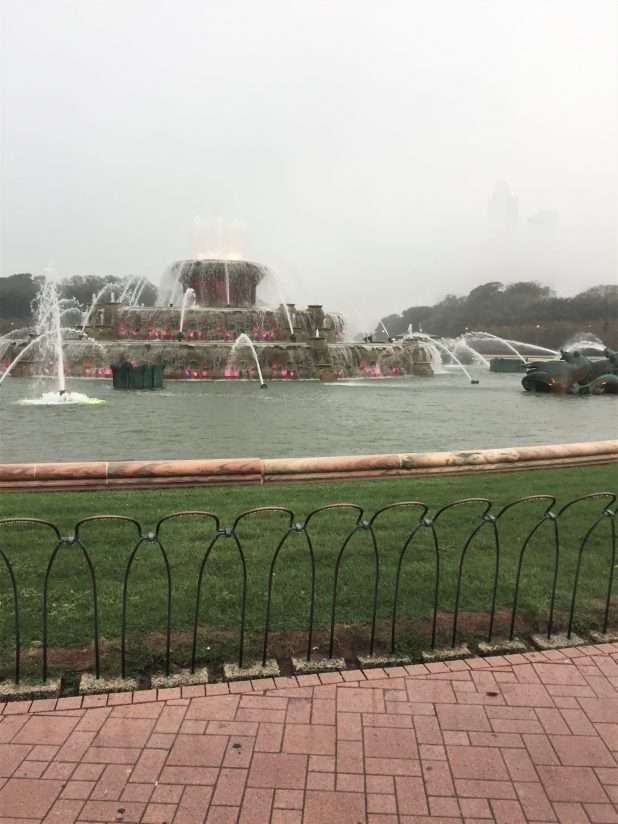 Give Online Dating a Chance

If you’re considering signing up, do it! There a handful of sites to choose from, some free and some that have a membership fee. I tried both kinds, personally. While I had success with a paid site, I did notice many of the same guys on a free site as well. If you don’t like it, you can always delete your profile. Online dating is pretty common now which means it’s time to squash these misconceptions. My first attempts at weren’t successful but I’m glad I tried again because I wouldn’t have met my boyfriend if I’d given up.

Have you tried online dating? 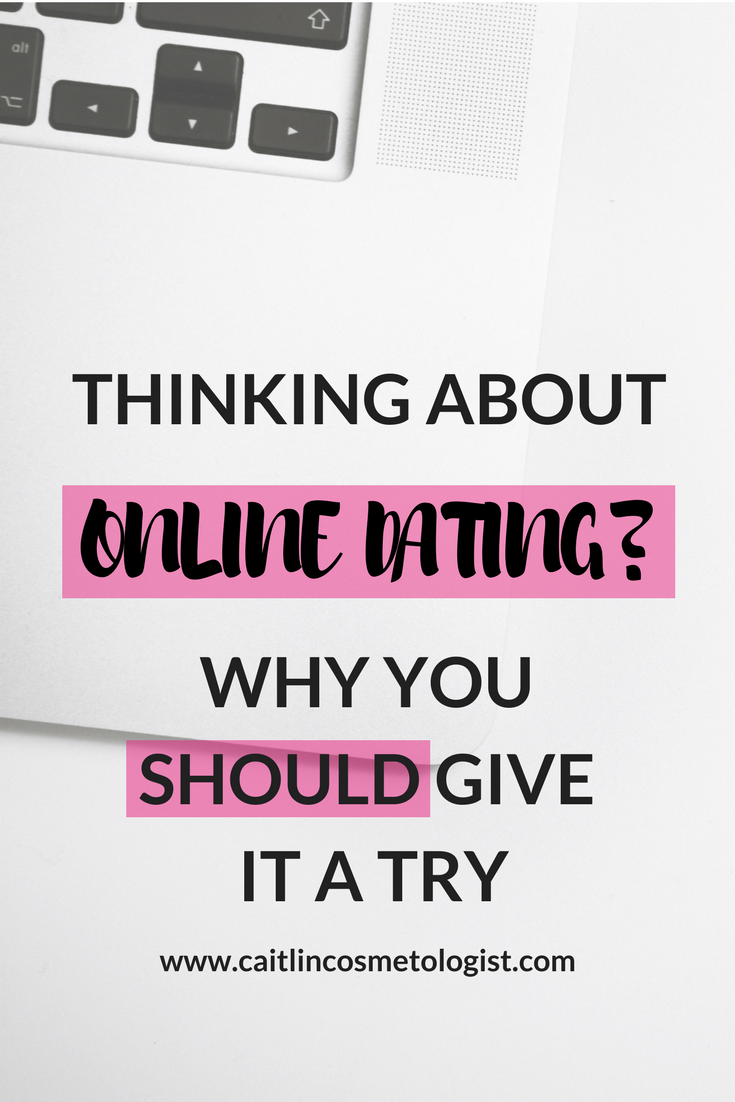 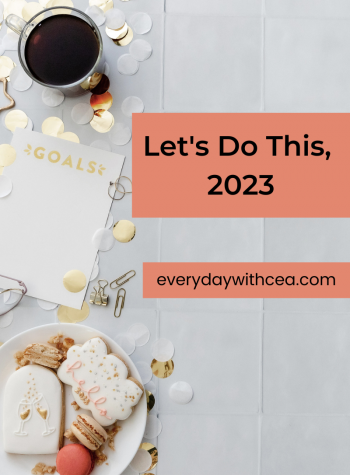 What Did You Think?

This site uses Akismet to reduce spam. Learn how your comment data is processed.

What are you searching for?